The canal corridor through the beautiful Sussex and Surrey countryside provides a natural link between a rich variety of habitats. This supports a wide range of wildlife which has improved as restoration of the canal has progressed. The Trust's Nature, Ecology & Conservation guide is available at Loxwood Canal Centre.

During spring, trees burst into bud and leaves begin to unfold. Blackthorn blossom can be seen along the canal corridor, this is followed later by Hawthorn Blossom. Some of the first flowers to appear are Primroses, Wood Anemone and Lesser Celandine. These are followed later by Bluebells and Wild Garlic. Along the canal bank at Loxwood, Marsh Marigolds, Cowslips and Red Campion can be seen.

Birds are now pairing up for the breeding season and building their nests. Listen out for the bird dawn chorus getting louder. Many of the winter migrant birds are now leaving. Other birds are arriving. Chiffchaffs and Wheatears may be the first to appear during March, followed by Swifts, Cuckoos, Nightingales and warblers during April and May.

The first butterflies are beginning to appear, those that may be seen, include Brimstone, Comma, Holly Blue, Orange Tip, Small Tortoiseshell, Peacock and Red Admiral. Queen bumblebees are active looking for a place to nest. The first damselflies can be seen during April, followed by dragonflies from May onwards.

Frogs and Toads have come out of hibernation, look out for frog & toad spawn. On a warm spring day, you may be lucky to spot an Adder or Grass snake basking in the sunshine.

These photos show some of the wildlife seen along the canal. 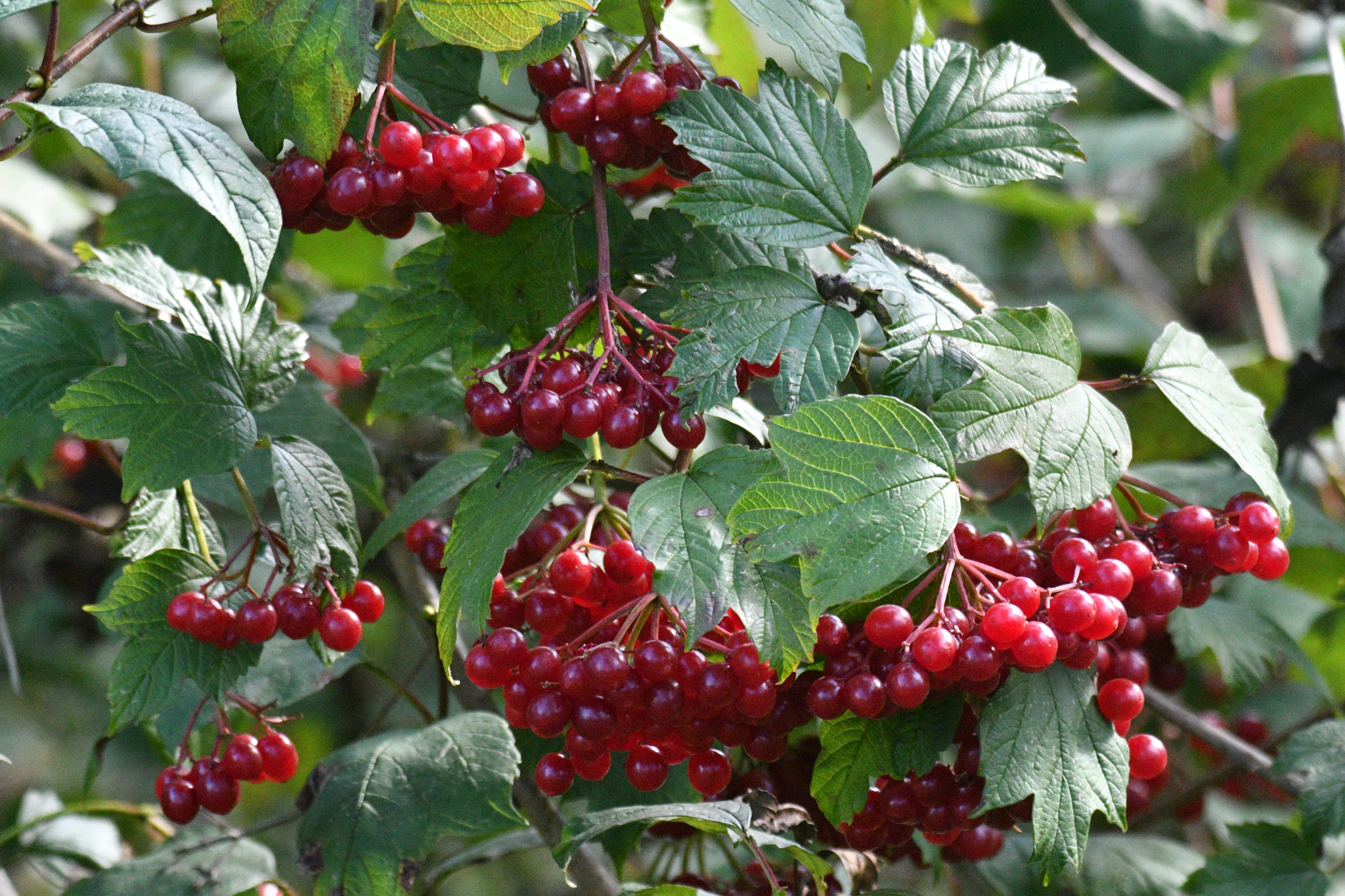 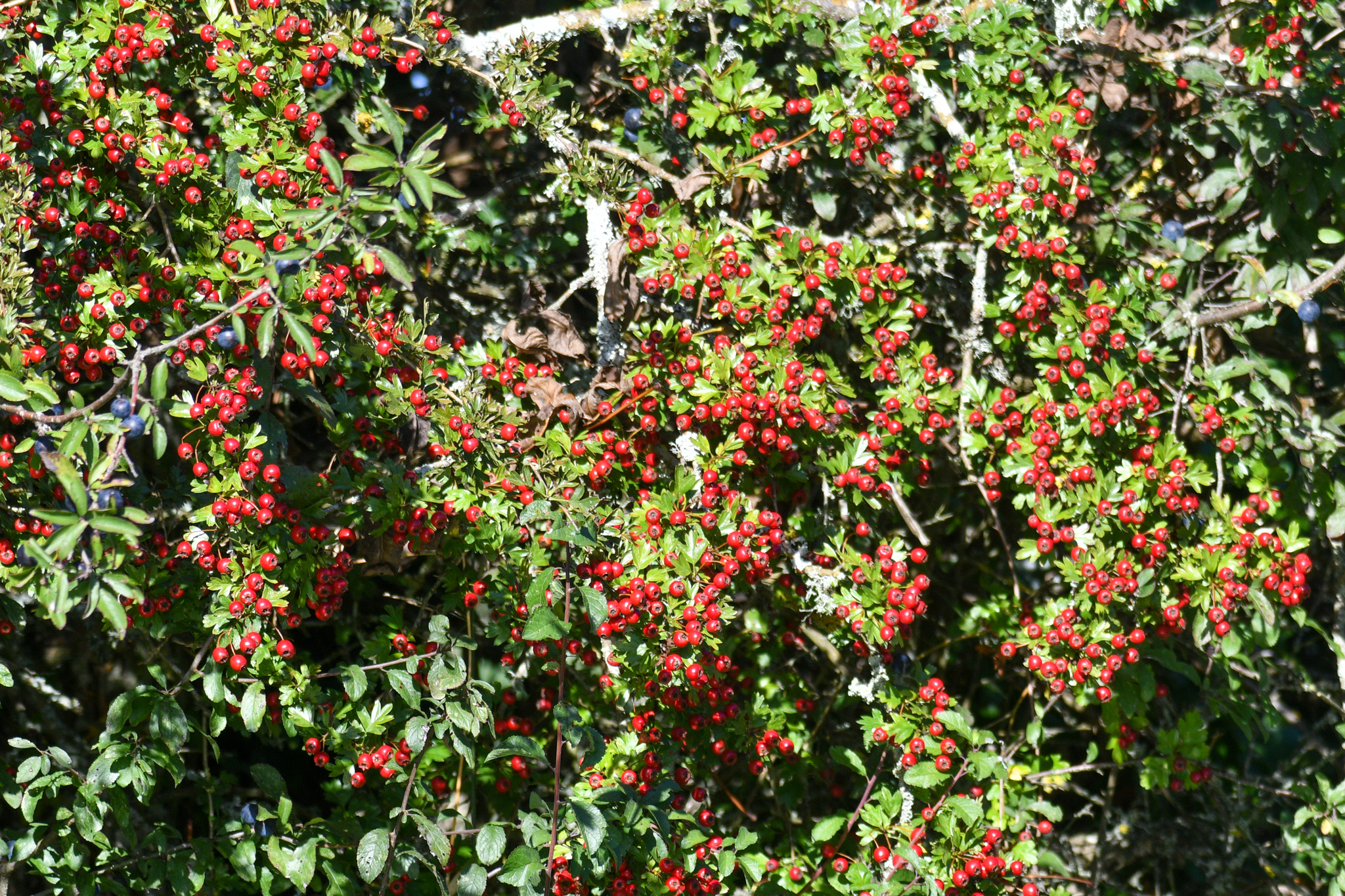 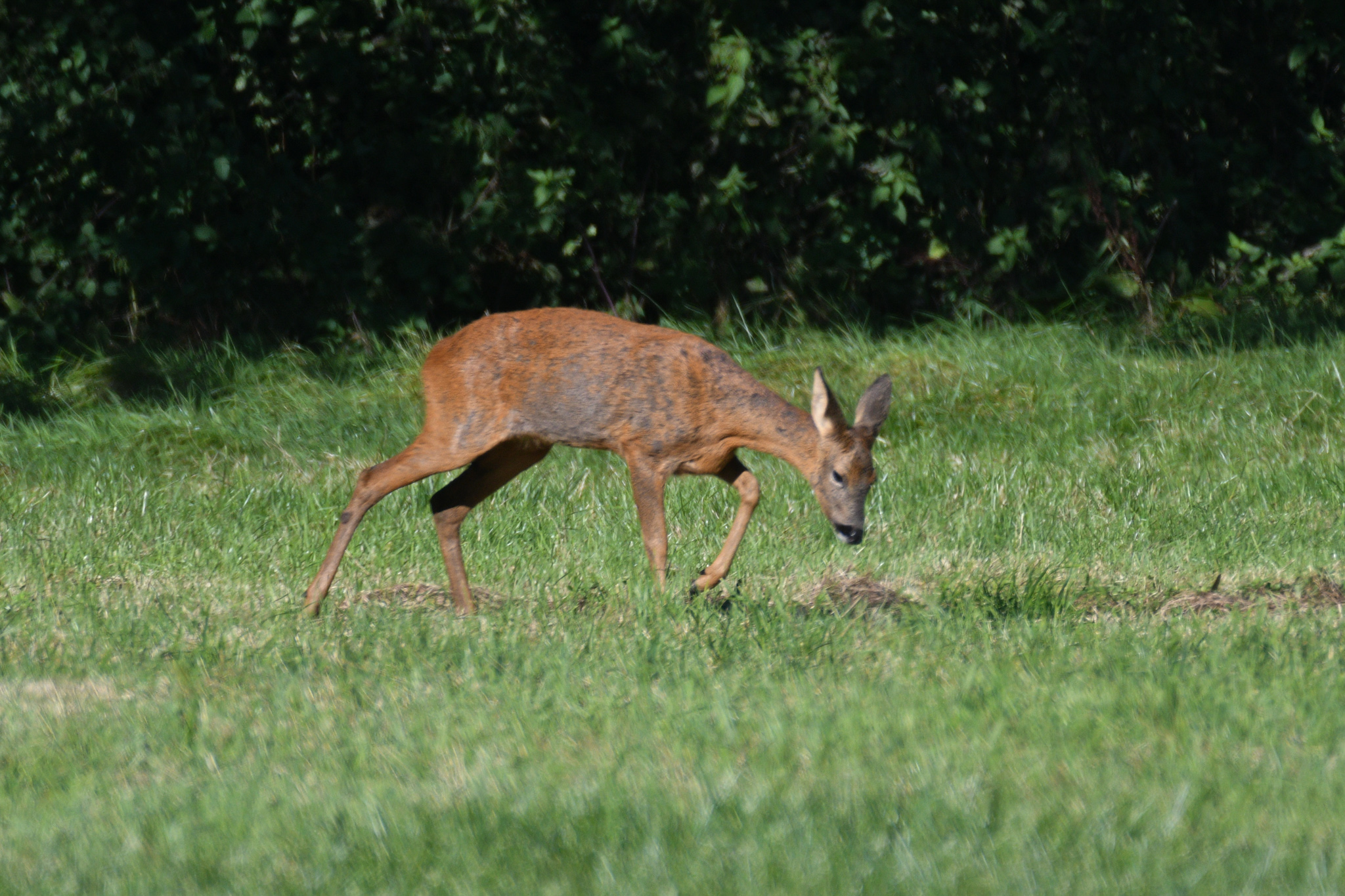 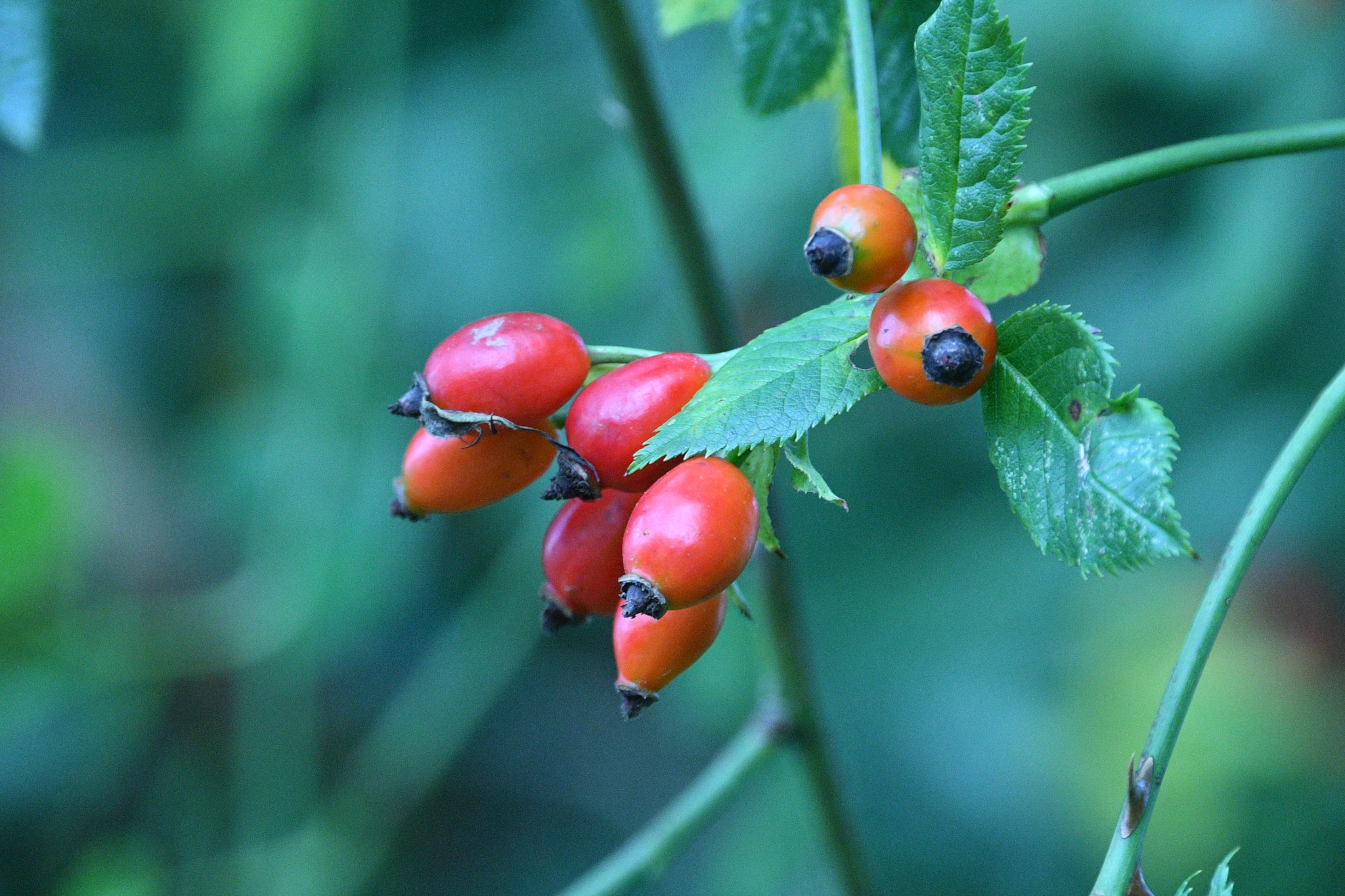 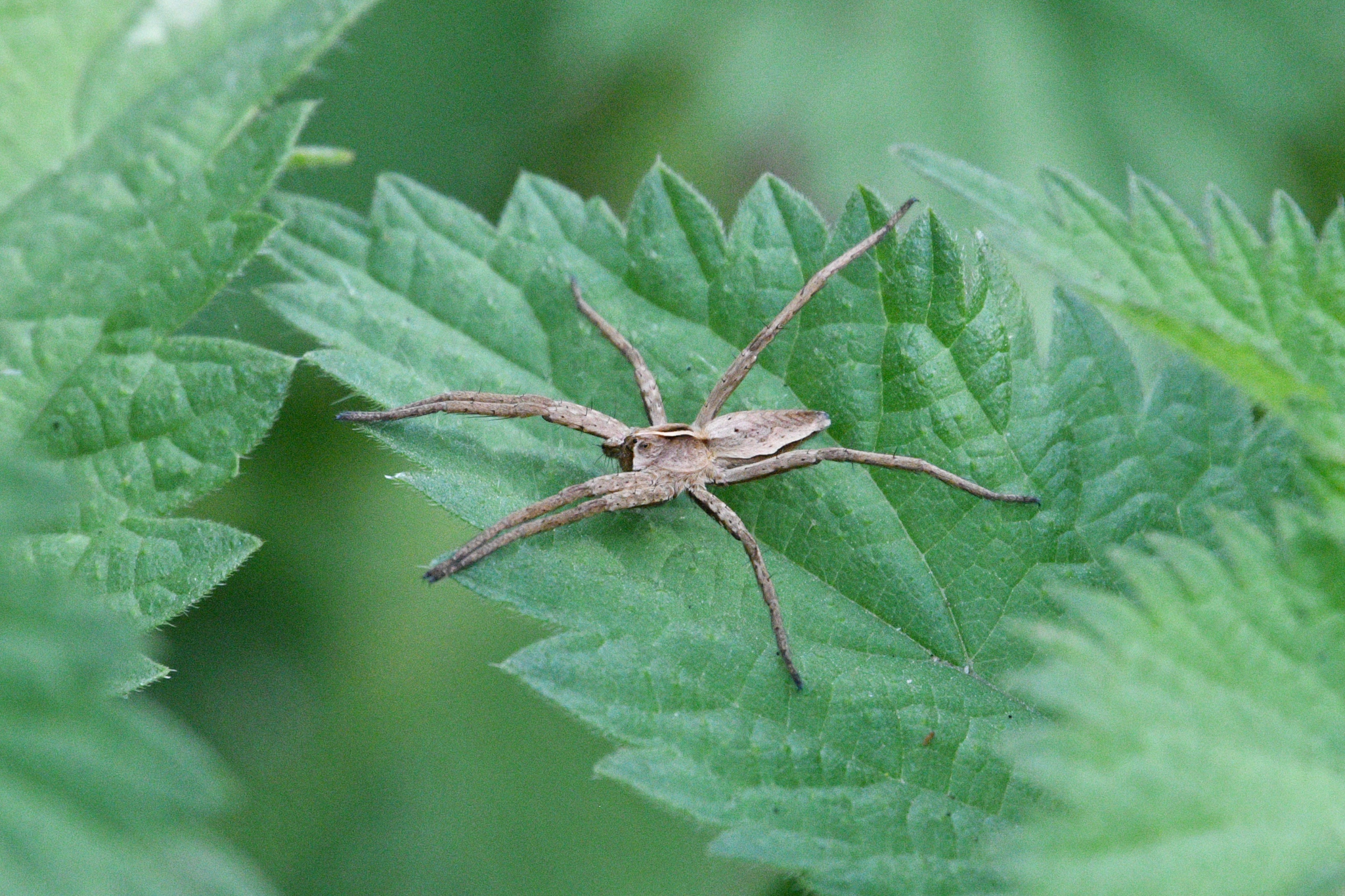 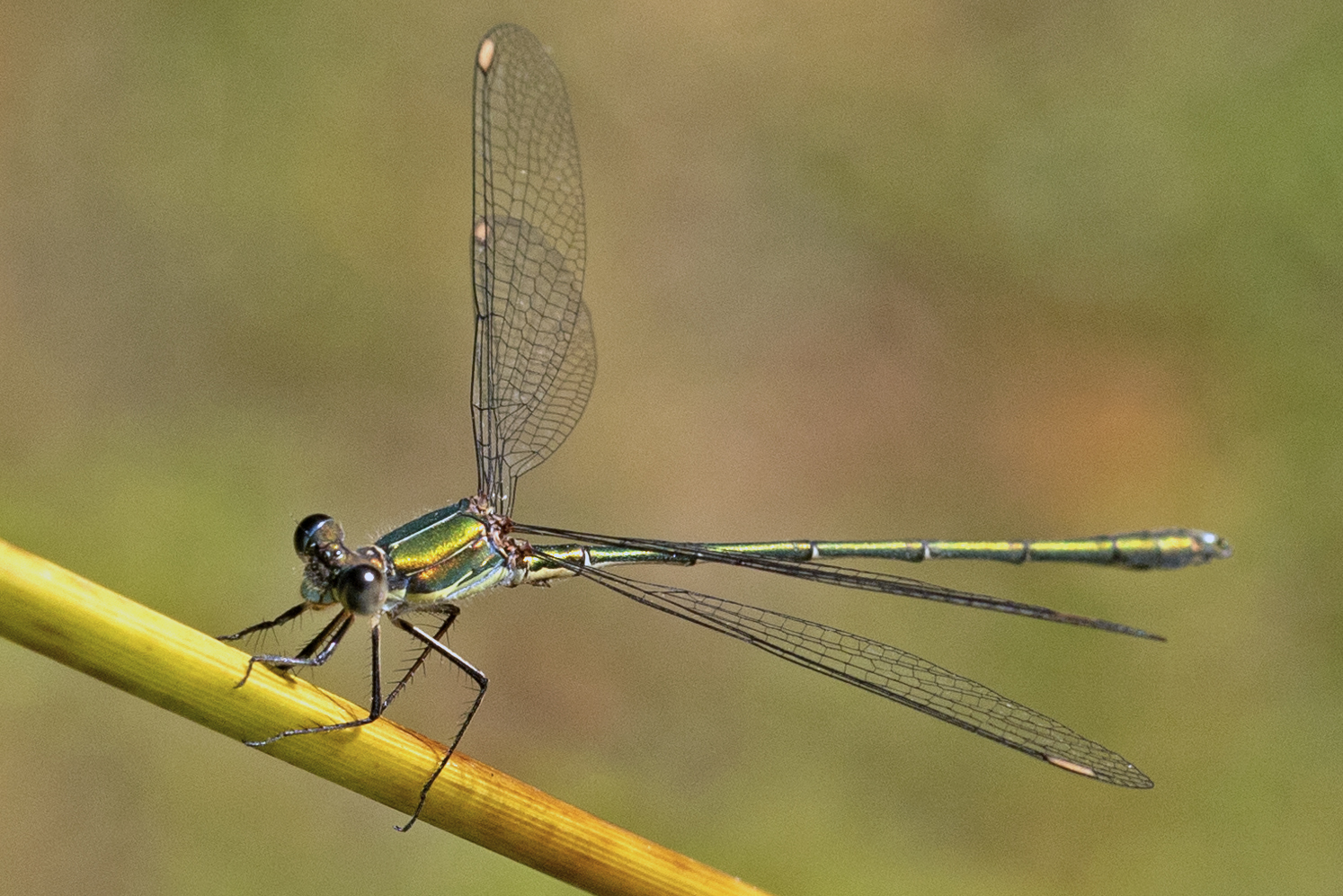 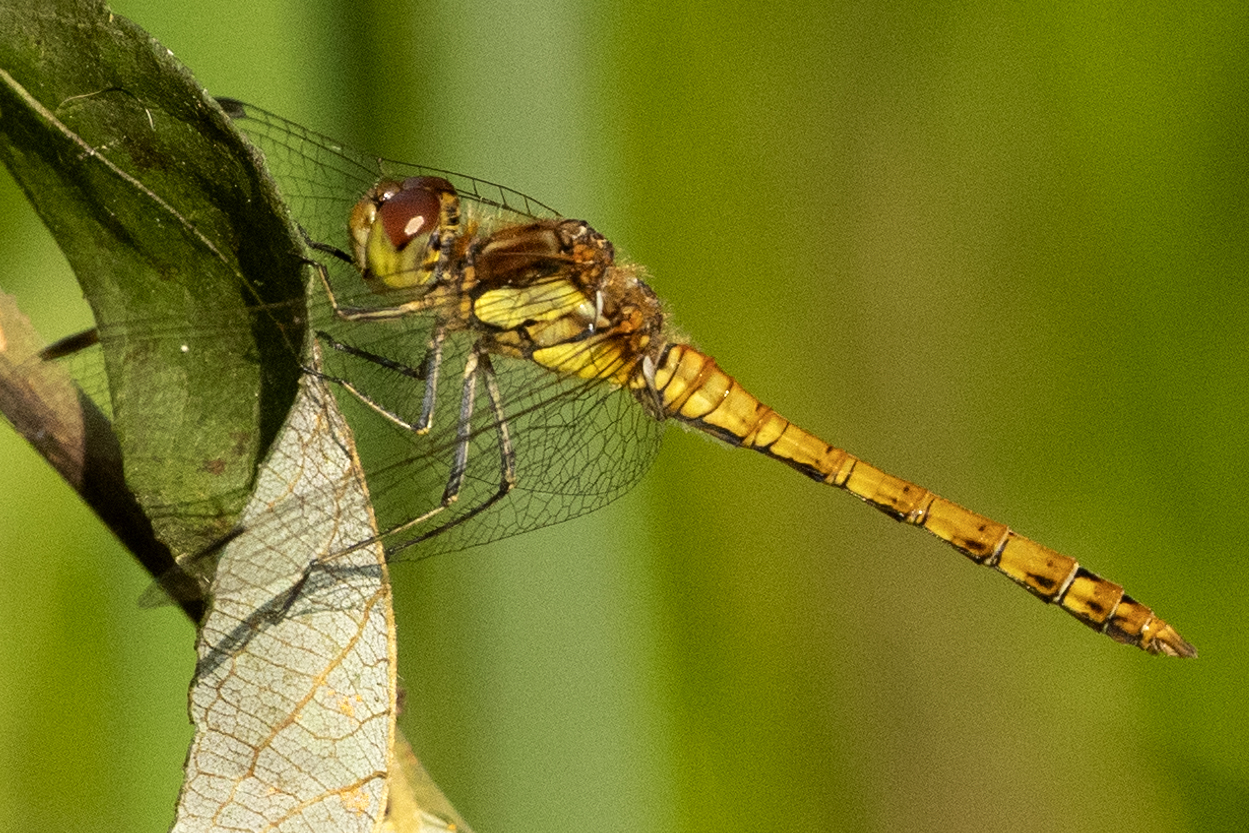 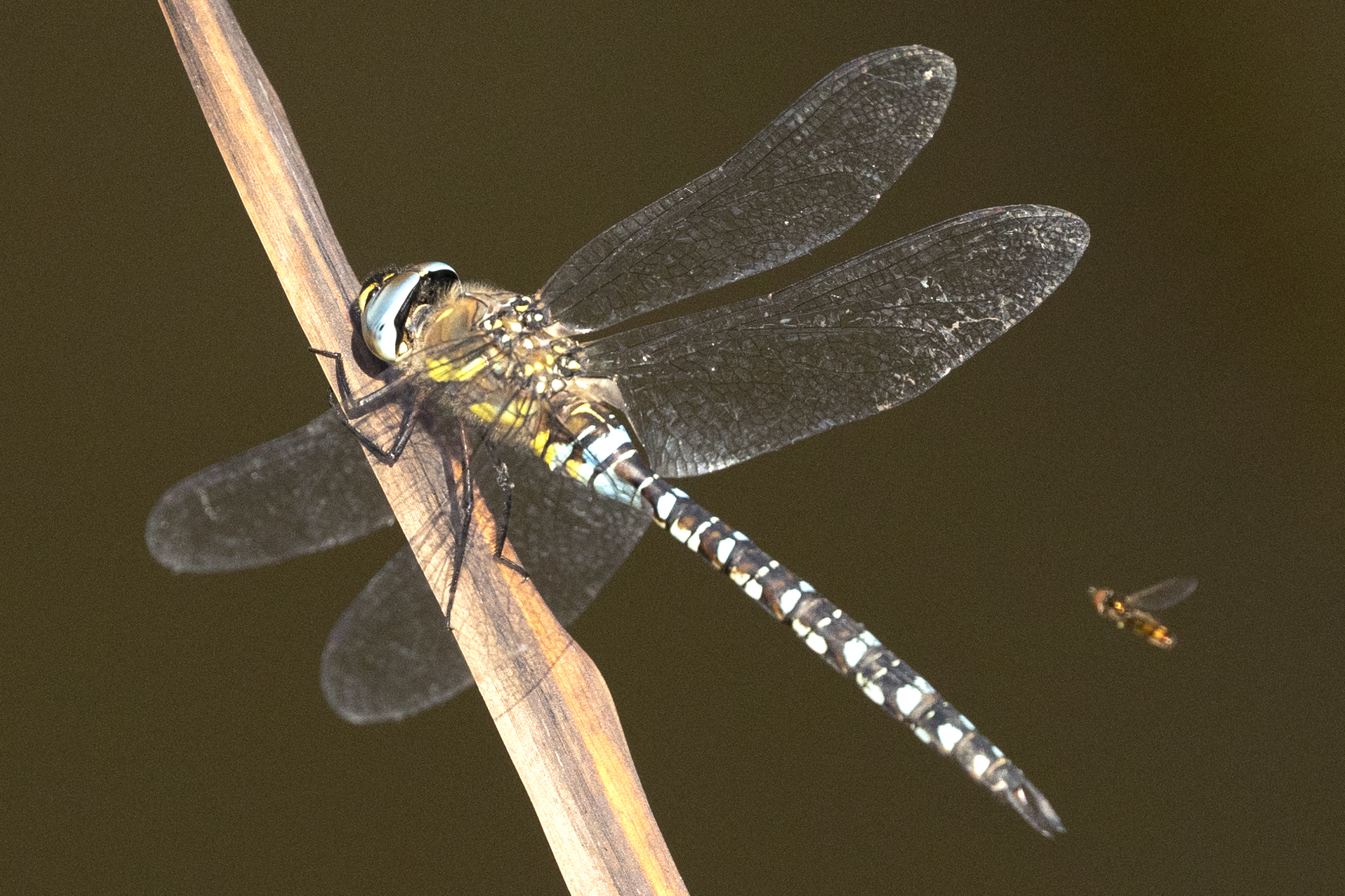 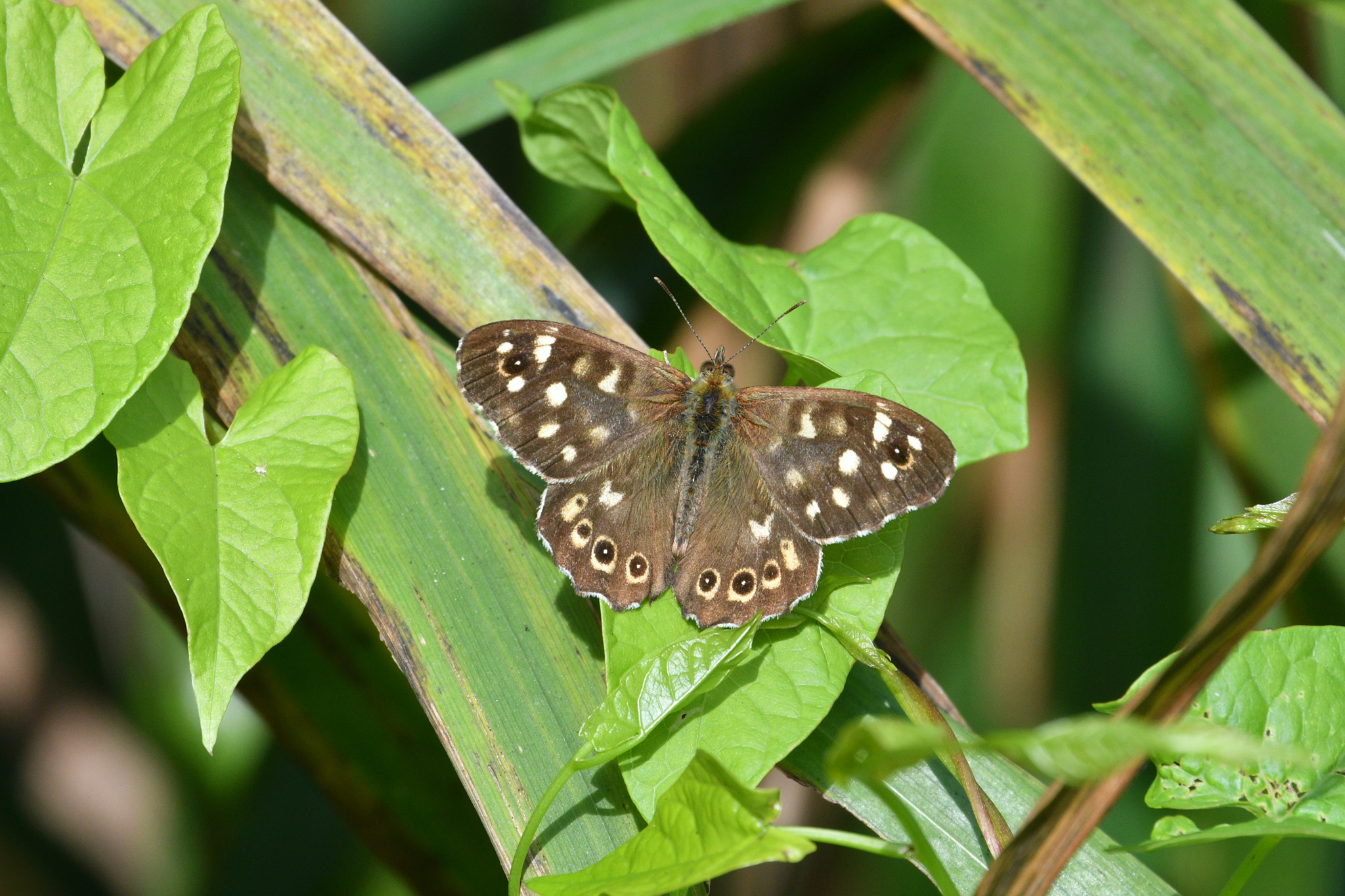 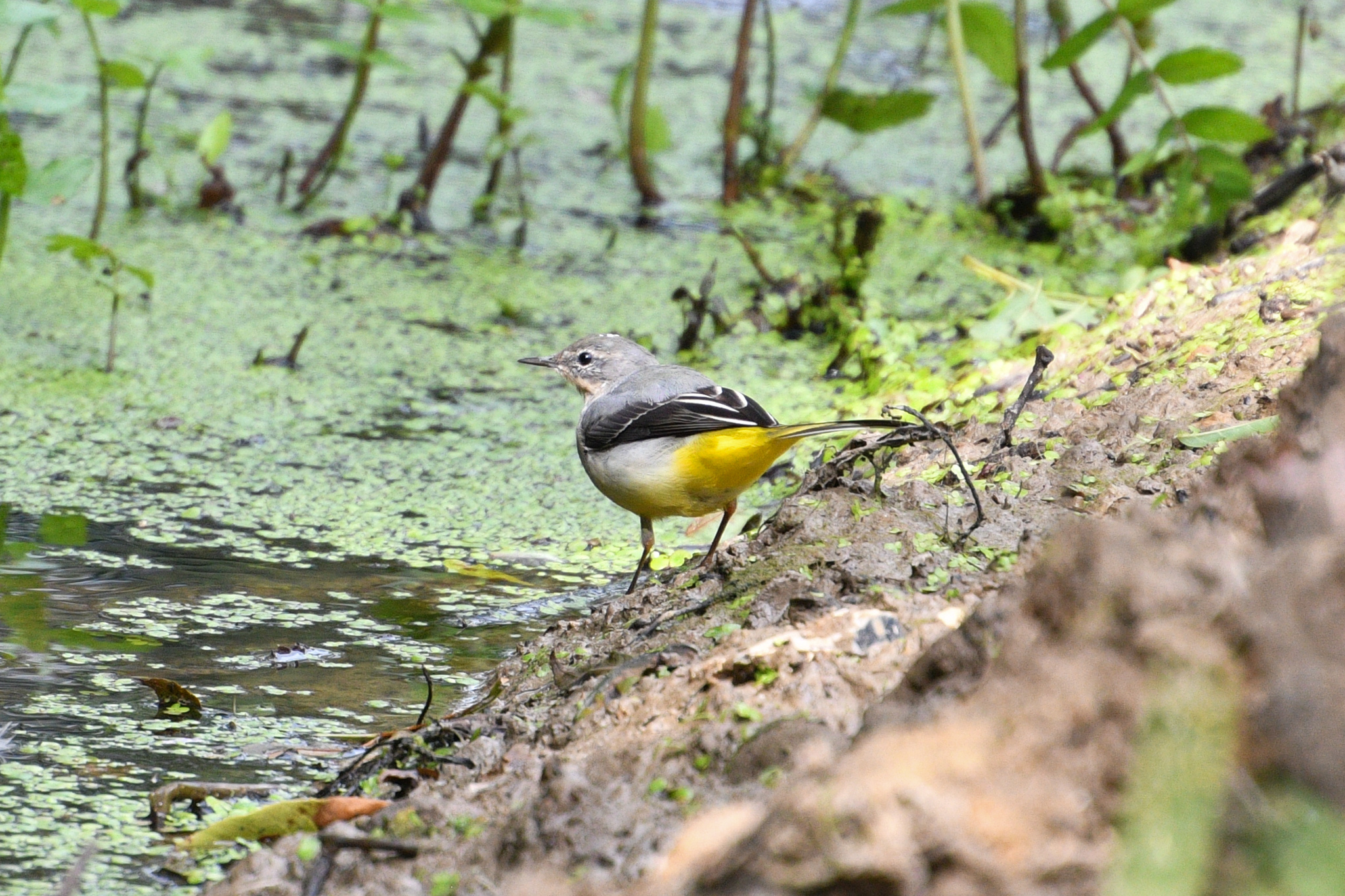 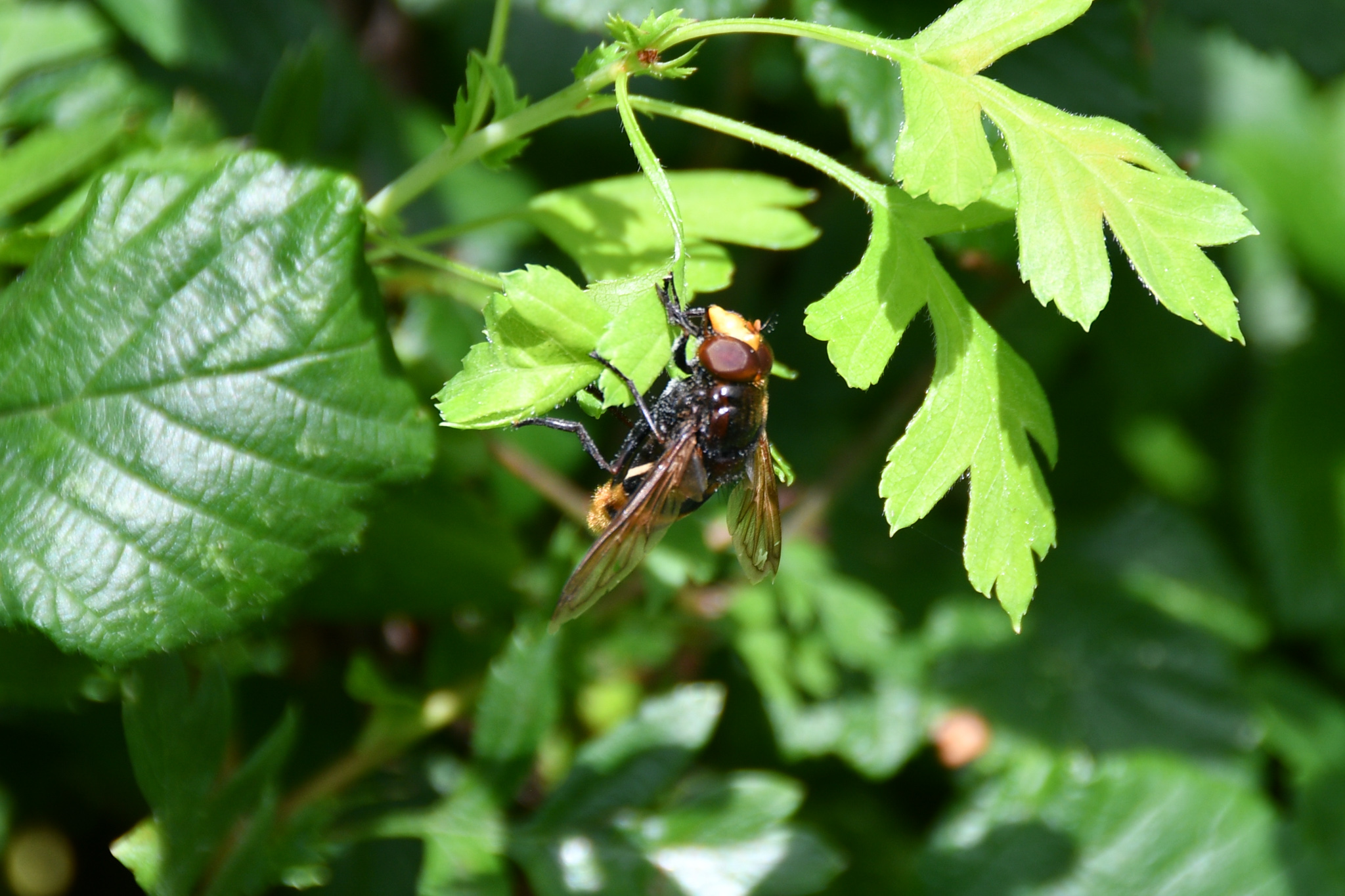 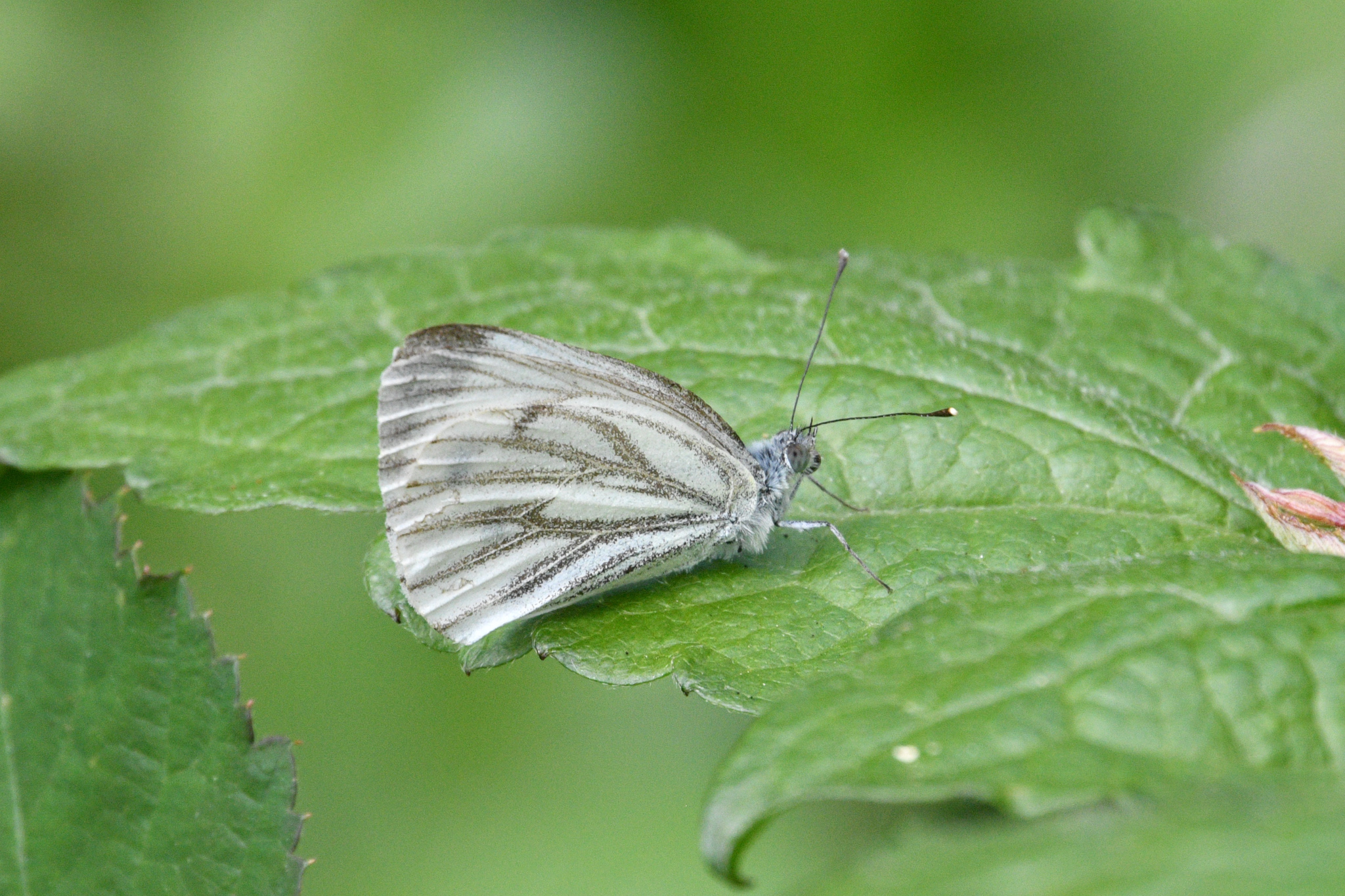