The canal corridor through the beautiful Sussex and Surrey countryside provides a natural link between a rich variety of habitats. This supports a wide range of wildlife which has improved as restoration of the canal has progressed. The Trust's Nature, Ecology & Conservation guide is available at Loxwood Canal Centre.

During the summer months, many different species of insects can be seen.

Damselflies including Large Reds, Azures, Blue-tailed, Red-eyed, White-legged and others may be seen. Look out for banded demoiselles and where the canal is near a river, Beautiful demoiselles.

Colourful butterflies including Red Admirals, Peacocks, Skippers, Meadow Browns, Gatekeepers, Common Blues, Speckled Woods and others flutter along the hedgerows and may often be found on the brambles and wild flowers.

Look for the smaller insects on the towpath flowers and leaves including bees, hoverlies, beetles, bugs and ladybirds.

Many different wildflowers can be seen.

If you are lucky, you may see a flash of blue and orange as a Kingfisher flies past just above the water. Grey Herons stand motionless waiting for their prey. Grey Wagtails can sometimes be seen looking for insects at the Locks. Look in the sky for birds of prey, including Kestrels, Buzzards and if you are lucky, Red Kites.

Deer, foxes and other mammals may sometimes be seen.

These photos show some of the wildlife seen along the canal. 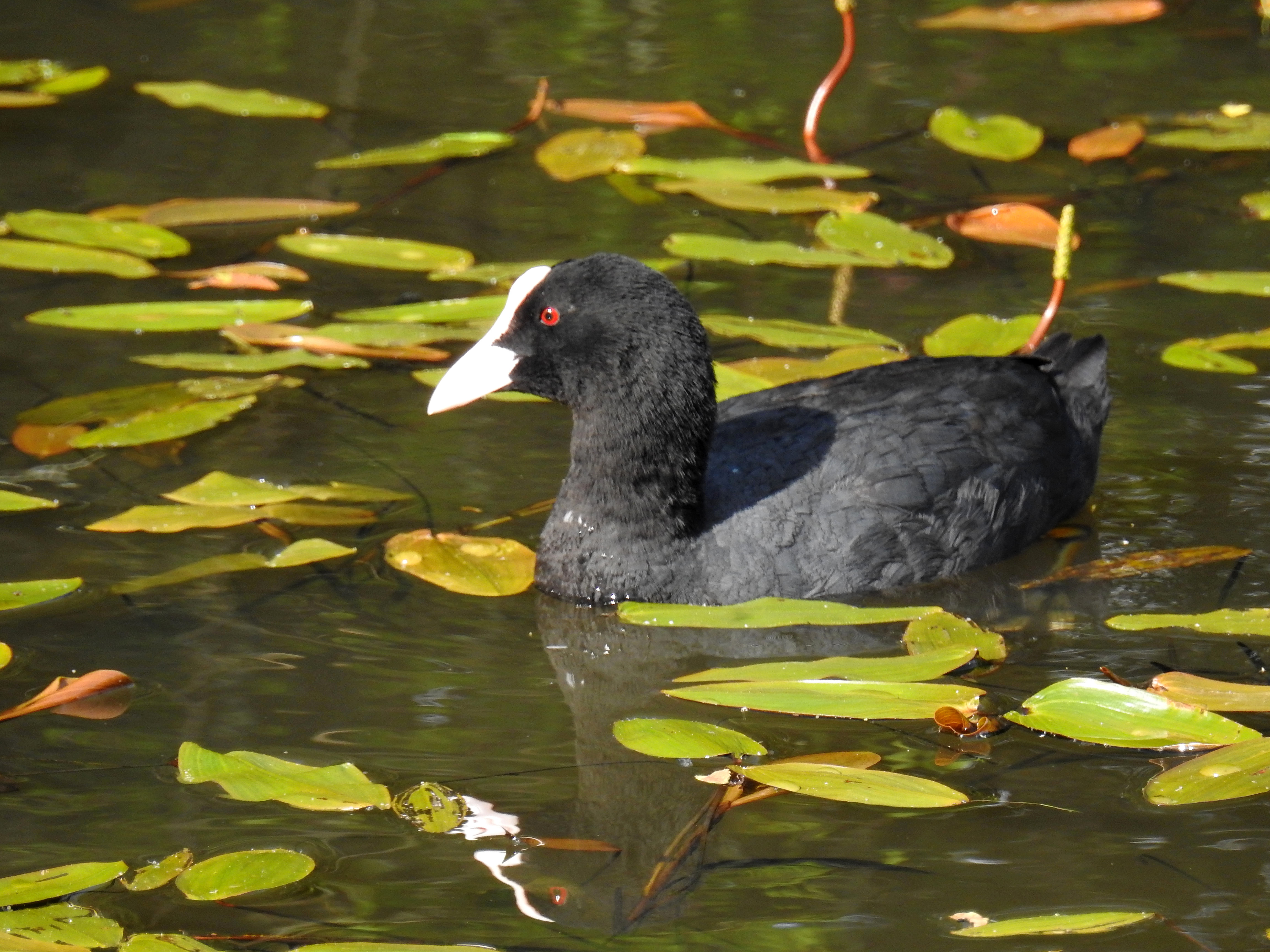 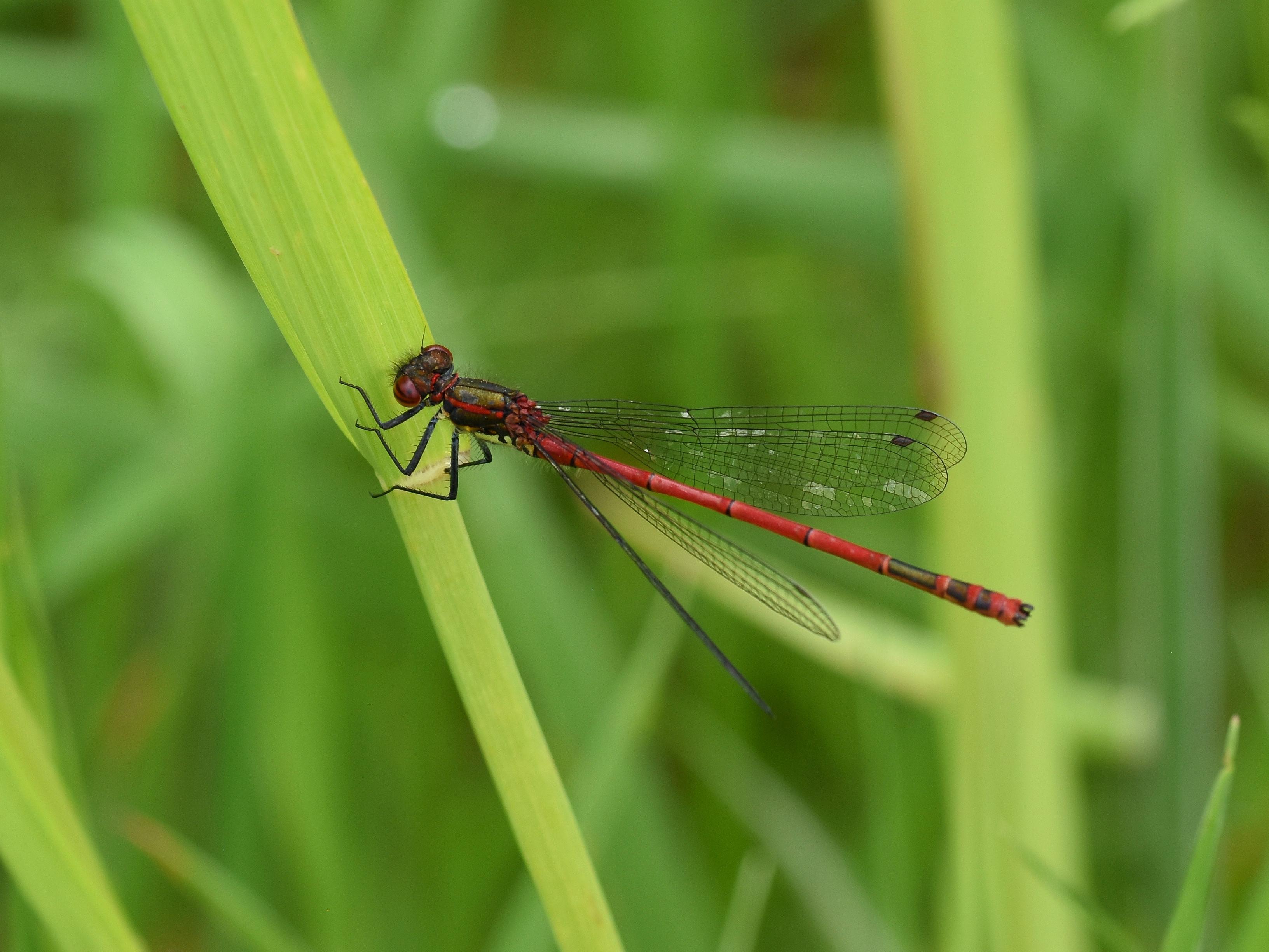 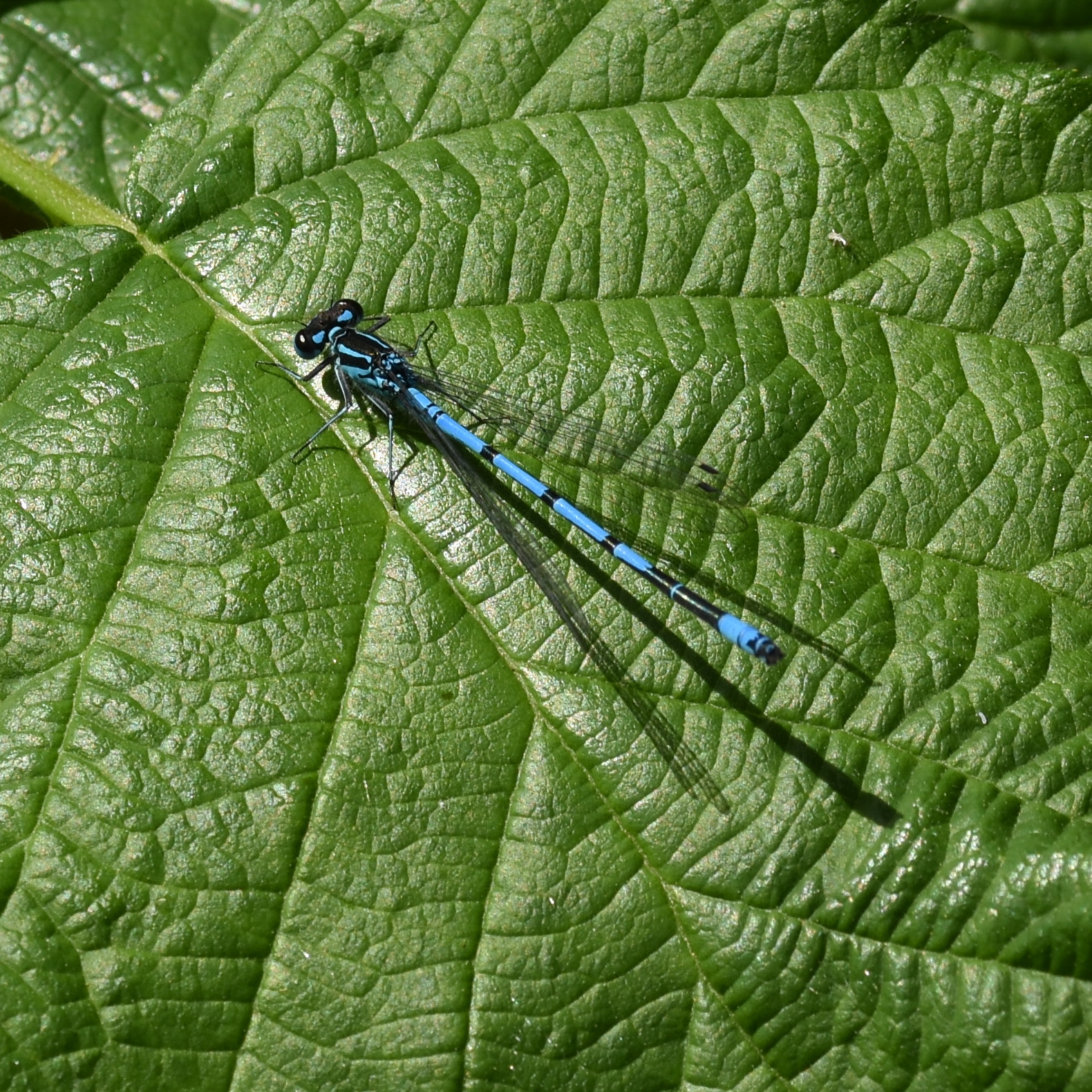 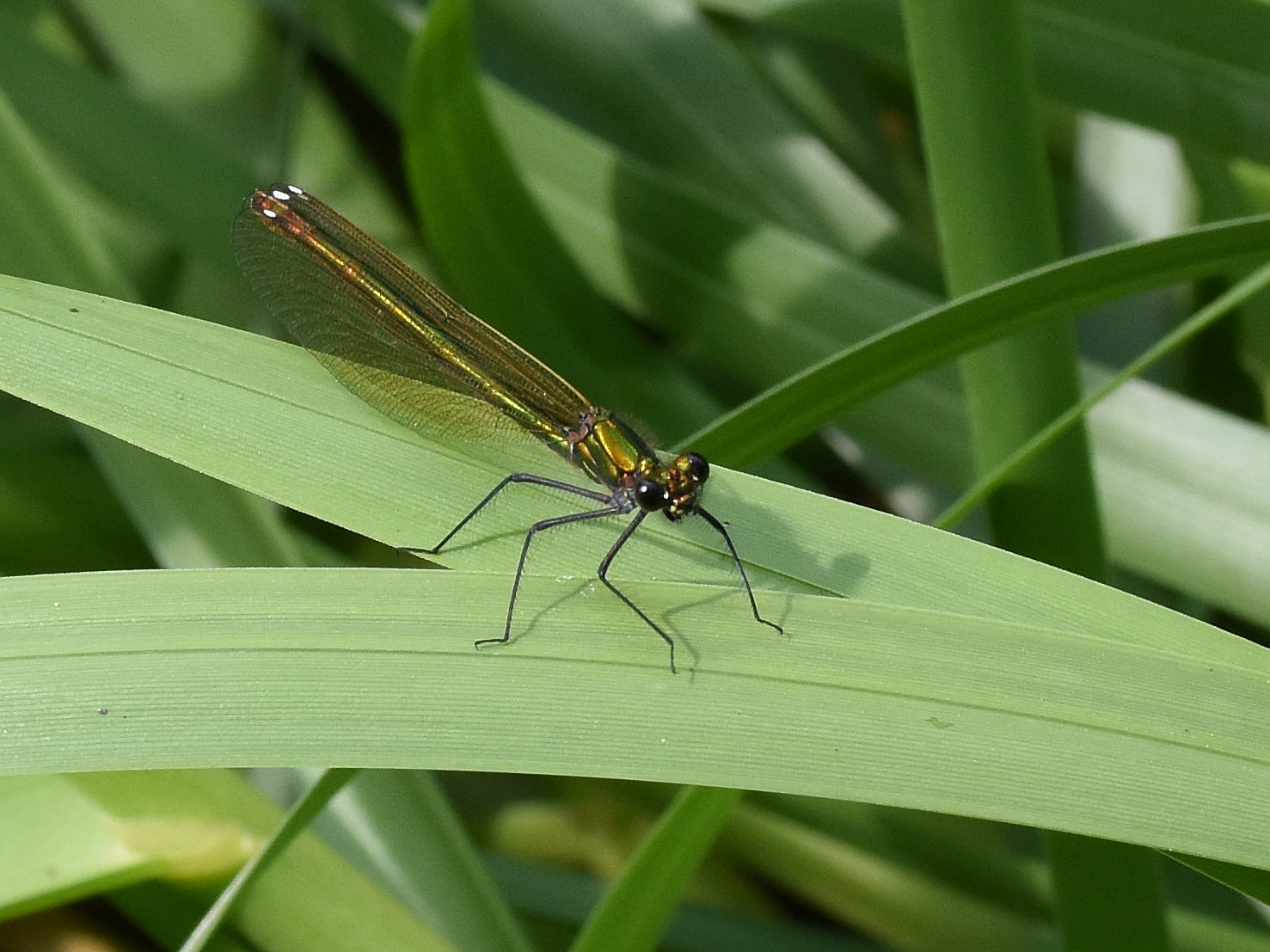 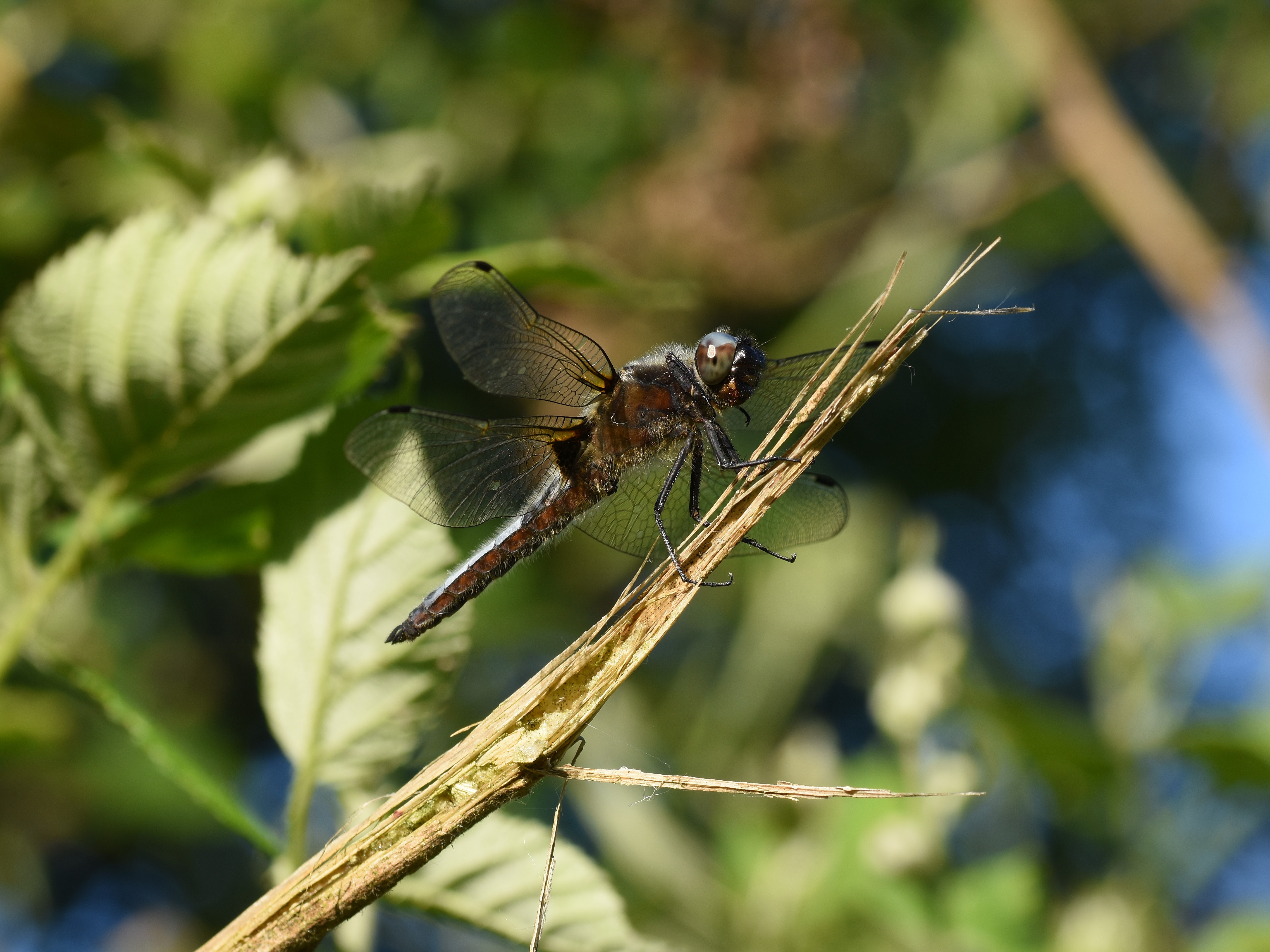 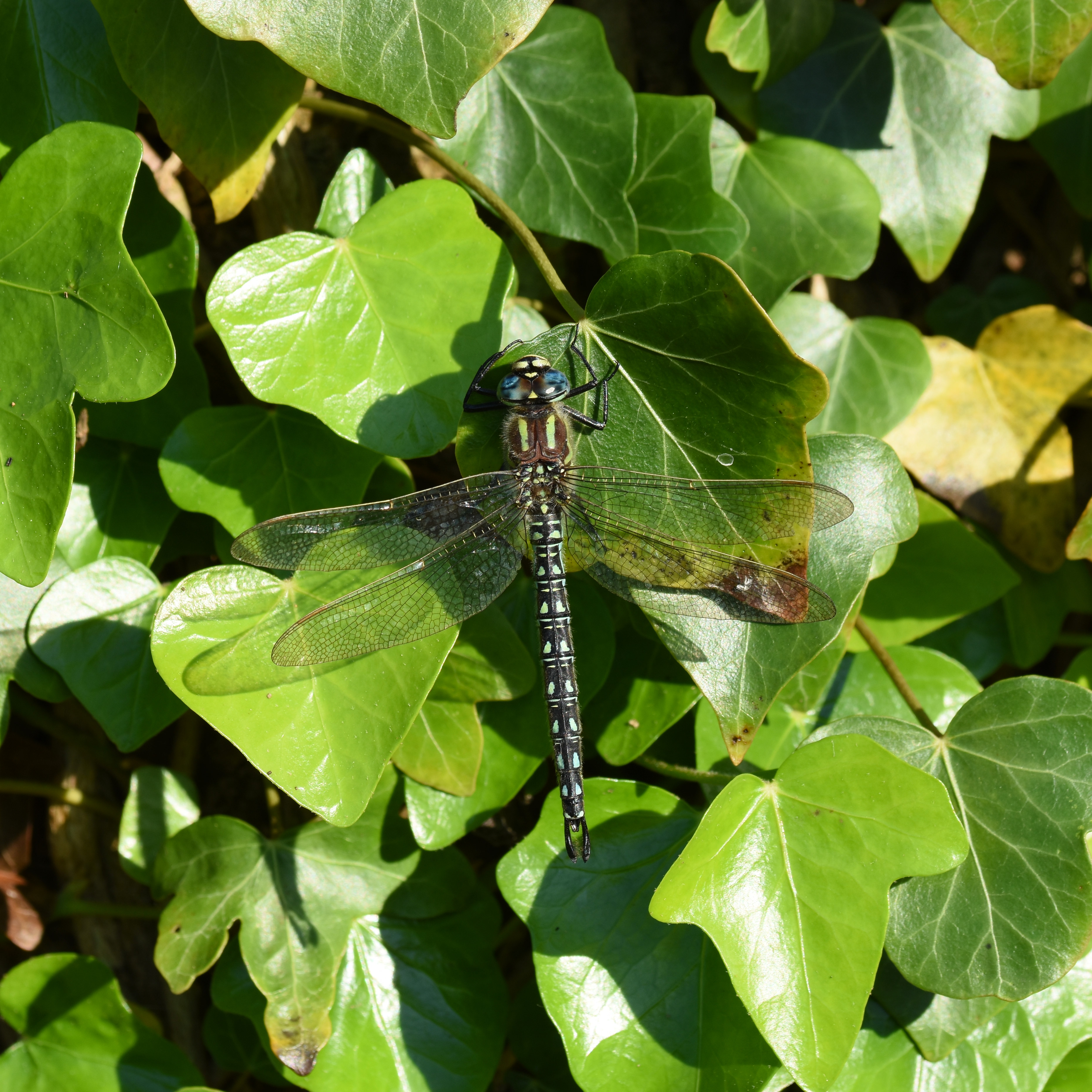 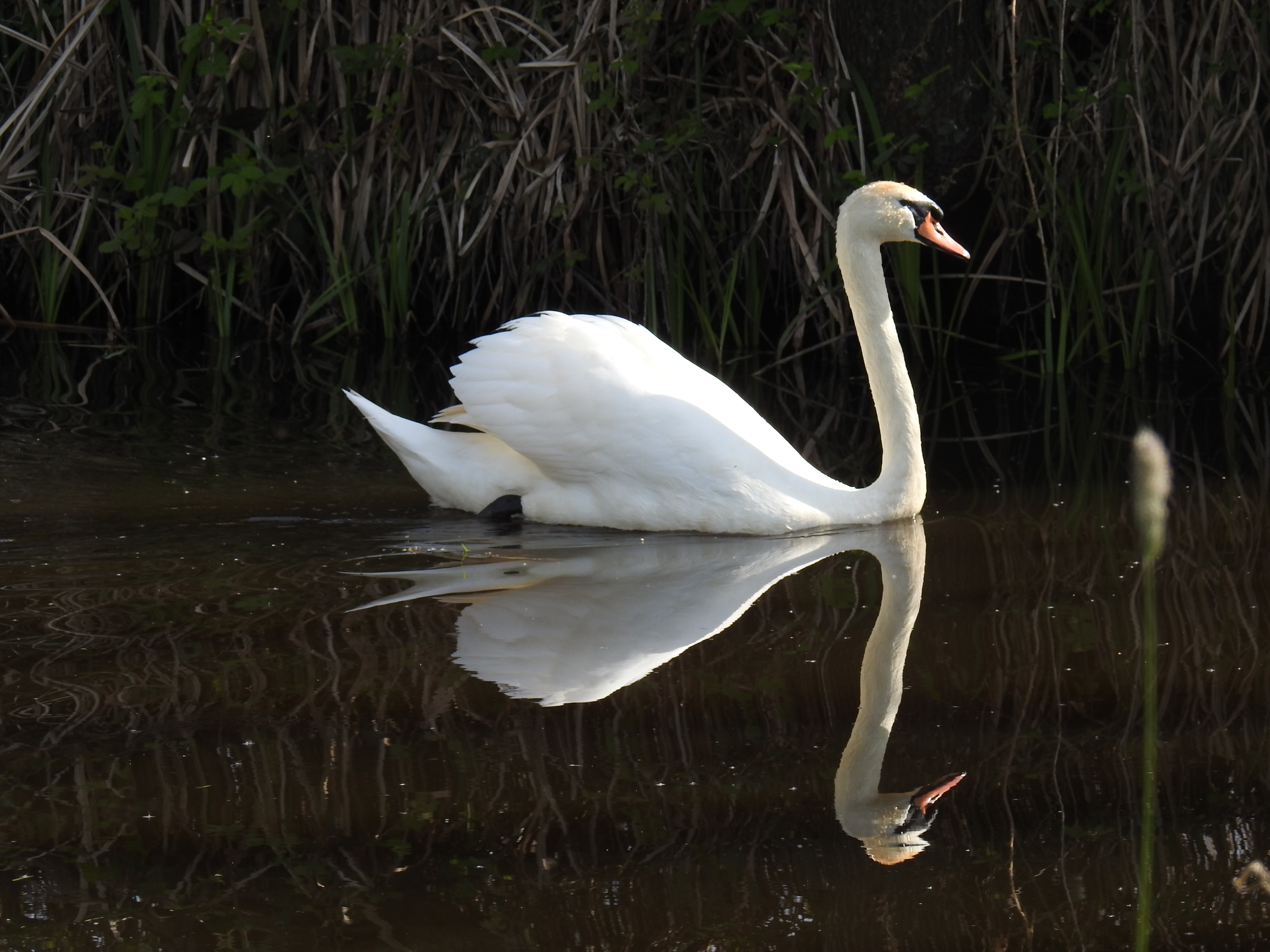 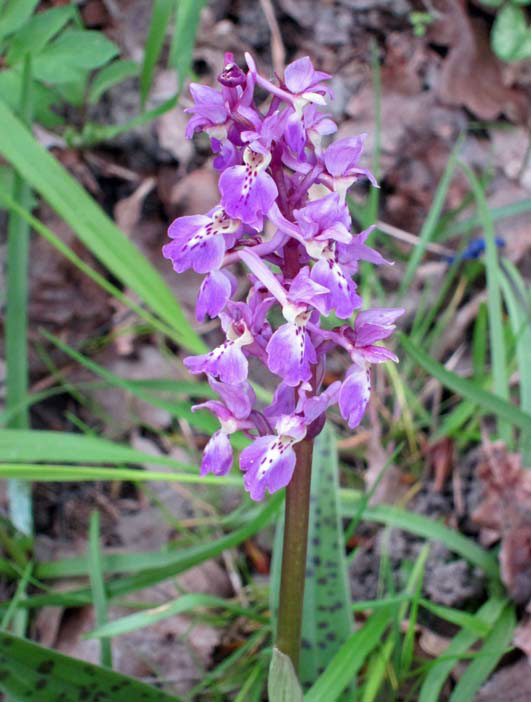 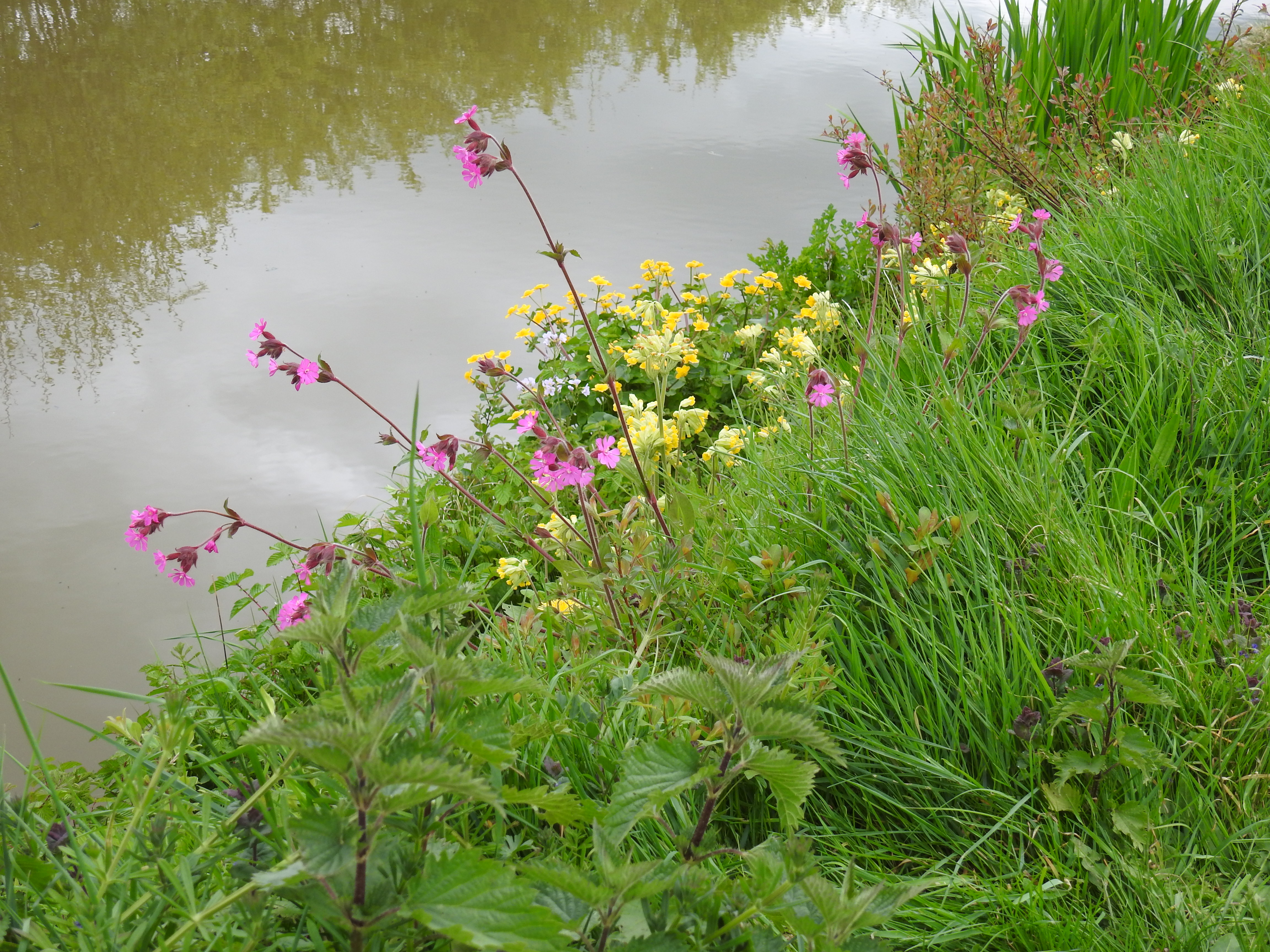 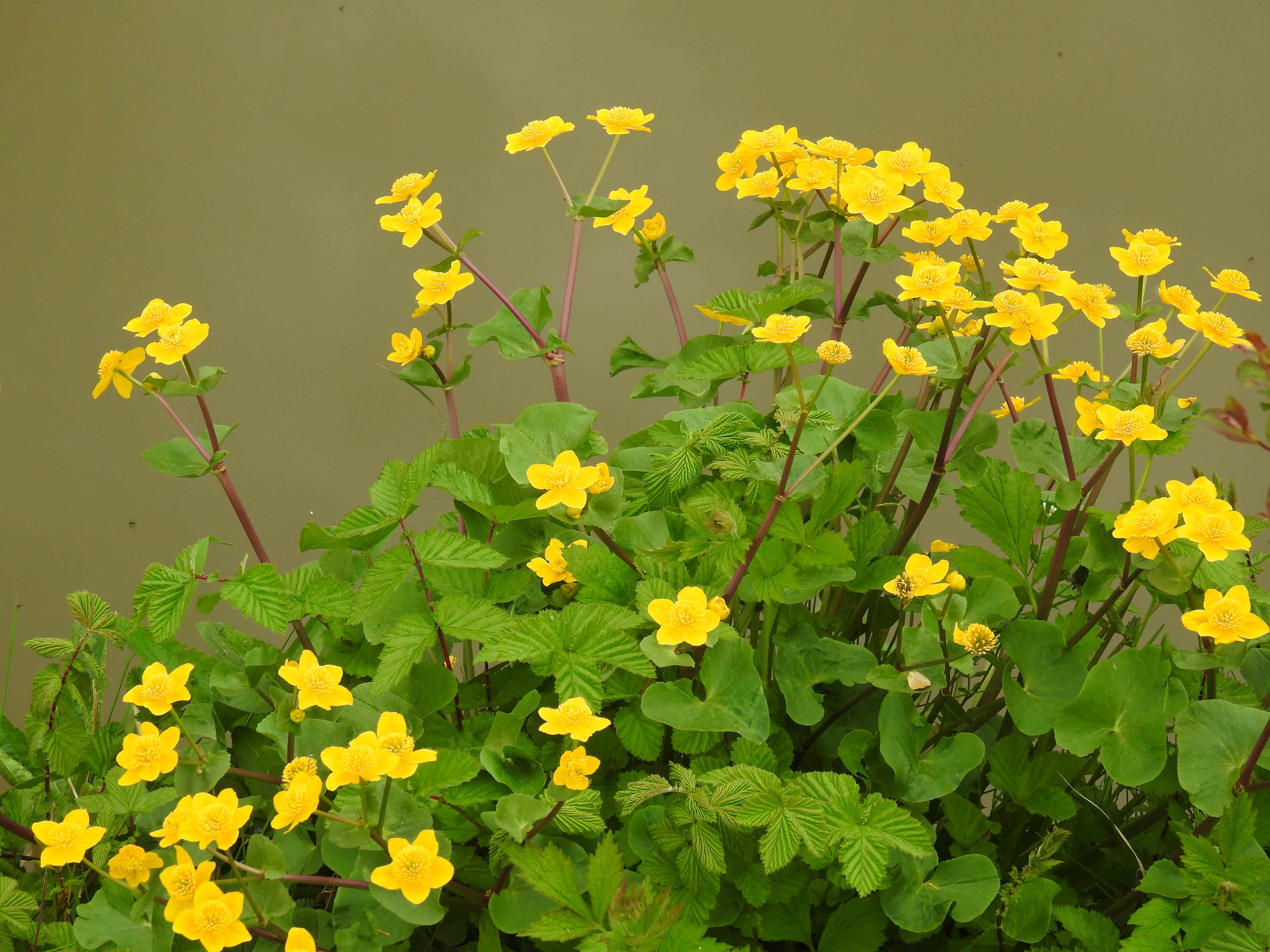 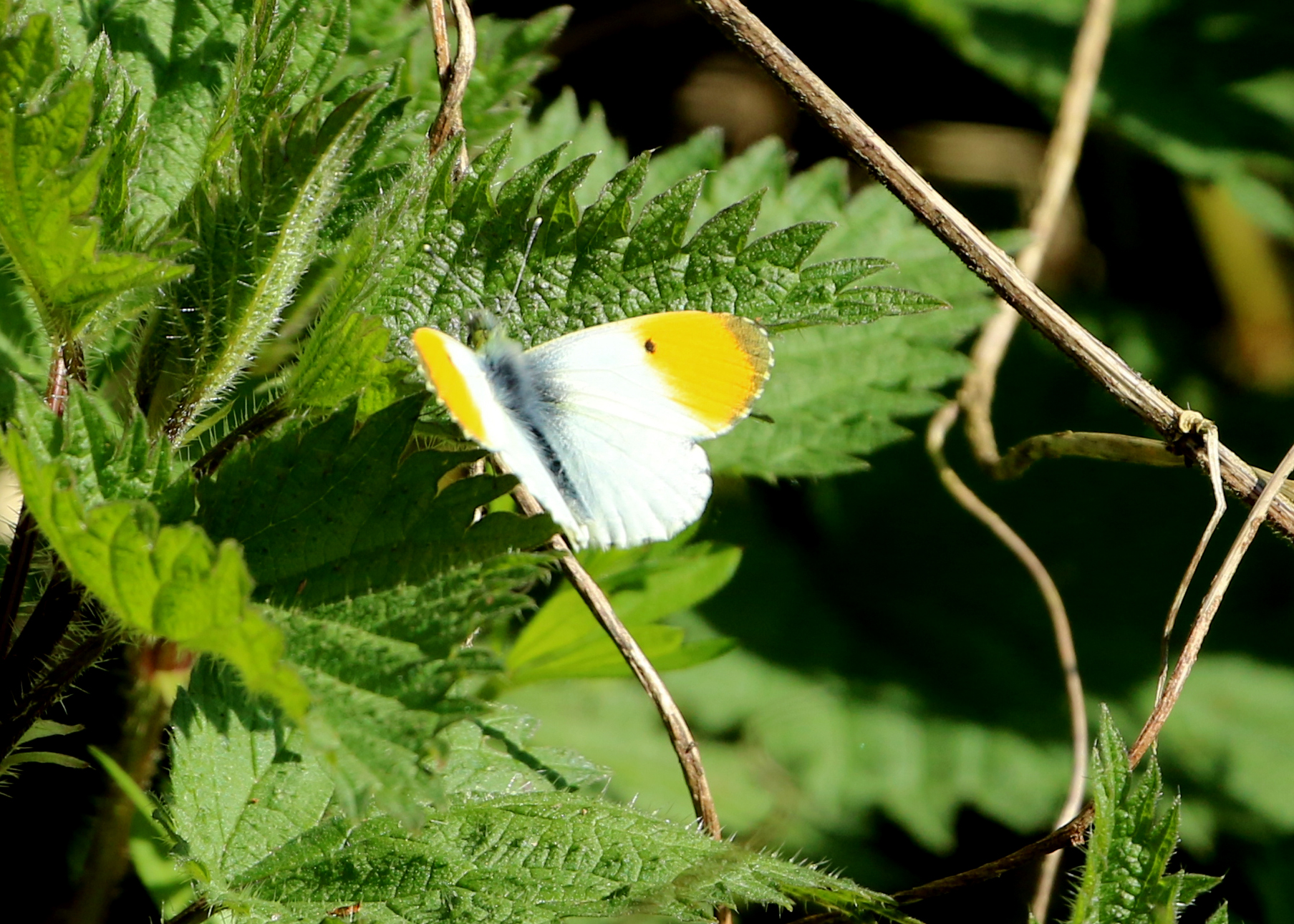 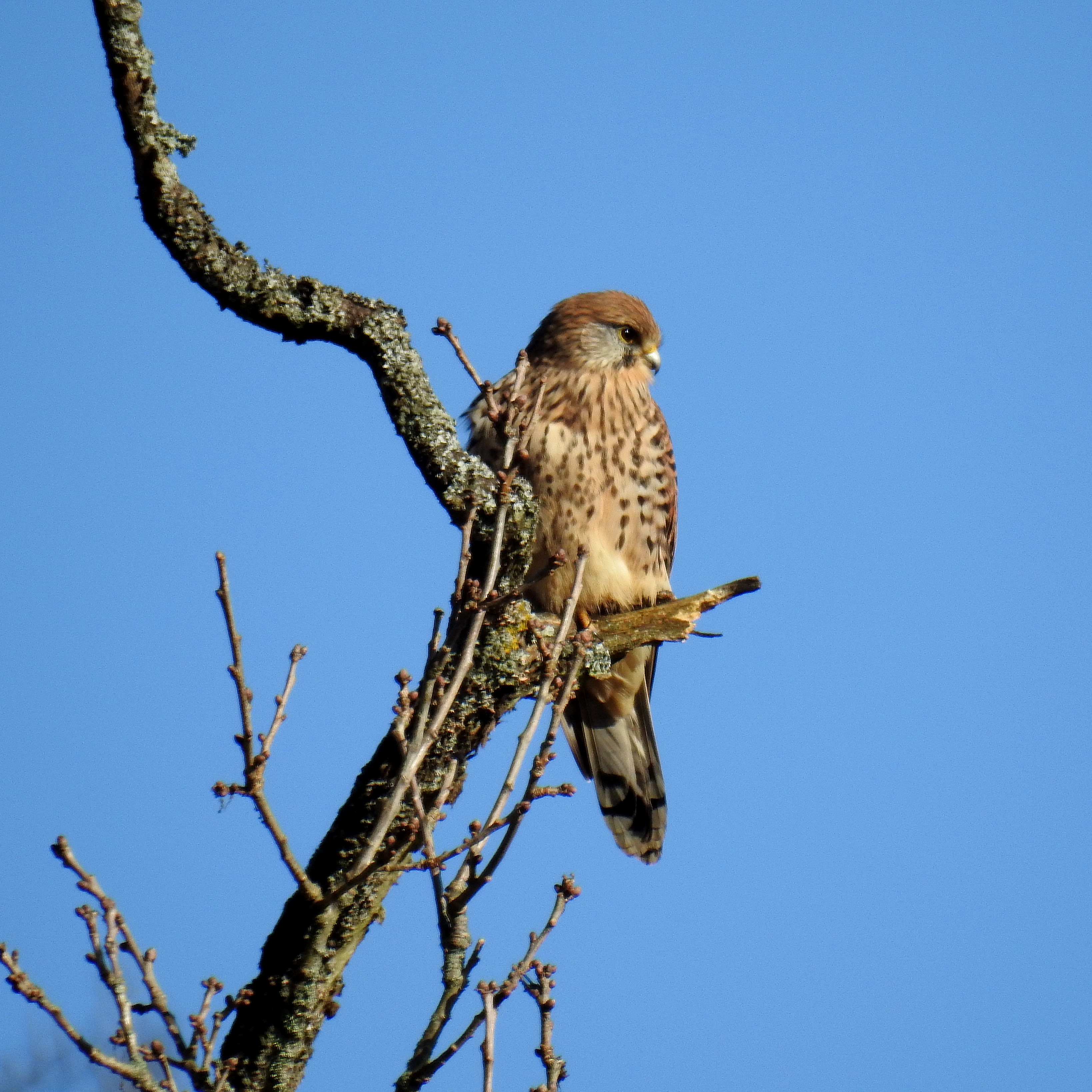